Our company is one that is not afraid of delving into different horizons, from our initial print medium and Visual TVMedia and FM Radio.
From 1994, our Newspaper Thamilar Senthamarai Publications Ltd, has been bringing a vast amount of knowledge and awareness to the South Asian community.
We also promote Tamil entrepreneurs and businesses to succeed by advertising with us, while keeping the community informed on what's happening in the world through effective journalism.

Thamilar Senthamarai publishes in both languages of Tamil and English and targets Tamils ages 25- 80 residing in the GTA through traditional newsprint and online platforms. We at Thamilar Senthamarai are devoted to bringing relevant weekly Canadian News, Health, Life, Sports and Entertainment through our experienced staff of journalist's and writers every Fridays throughout the year.
Thamilar Senthamarai has won numerous awards such as “Best Editorial Content”, “Best Layout”,” Best Interpretation and Visuals” from The National Ethnic Press and Media Council Of Canada 0n 2005 and recently on 2015 .
Thamilar Senthamarai has been Circulating a leading 12,300 copies in the community to the GTA (Scarborough, Markham, Mississauga, Brampton).Thamilar Senthamarai Publication has been in the Tamil community for the past 22 years and is known to be the most effective and reliable print medium source for the Tamils.

Introducing- Tamil Entertainment Television ( TETHD)
Tamil Entertainment Television (TET) is a premier 24-hour HD Tamil Channel Broadcasting company in North America. From their launch in December 2012, TET has become an undeniable heavy-weight media presence in the South Asian community. As a new media company solemnly based on entertainment programming, the network aims to provide unique programming covering the latest trends and events that impact the ever growing Tamil Canadian population.
Headquartered in Toronto, Canada; TET provides a mix of local and large-scale international productions for viewers of all ages. They are, at the core, a community based company and take mindful steps to promote Tamil talent and art. In addition, the network airs in-demand shows that are currently not 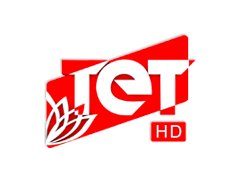 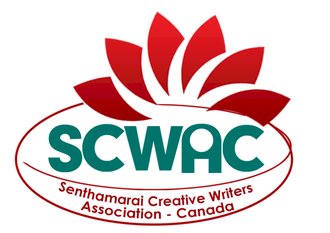 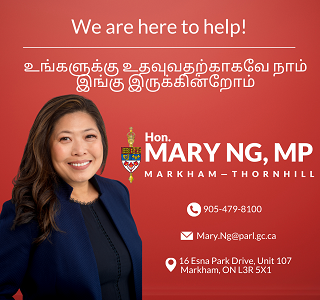 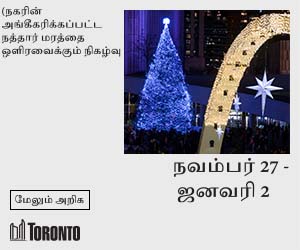 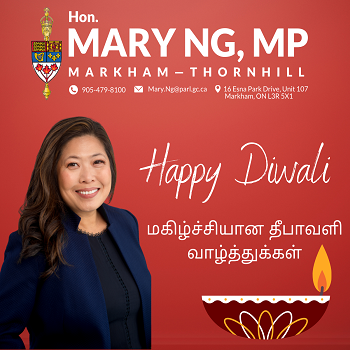 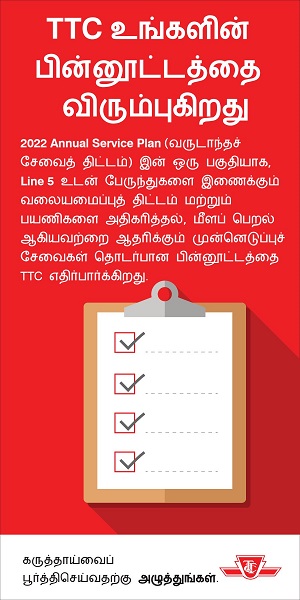 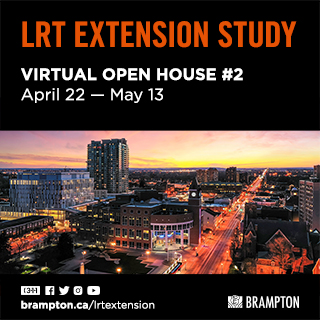 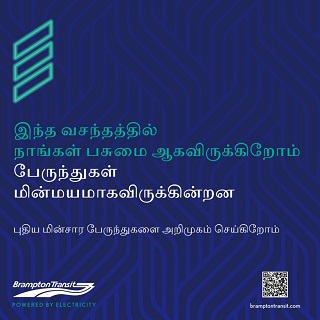 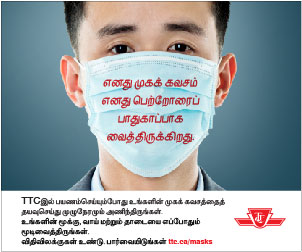 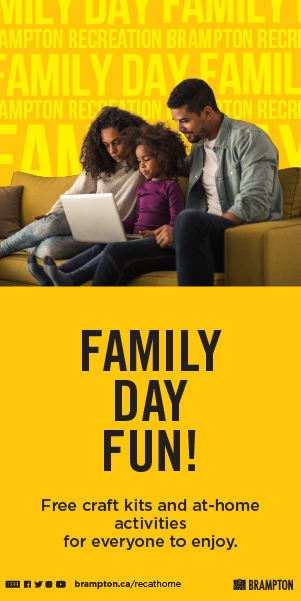 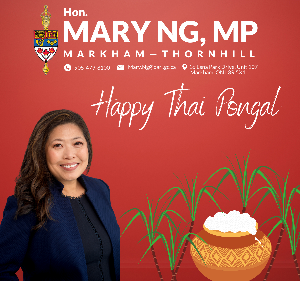 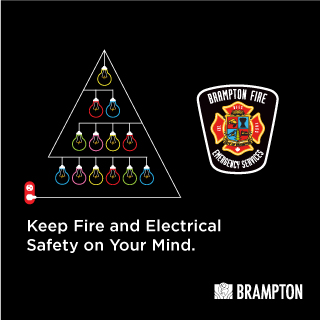 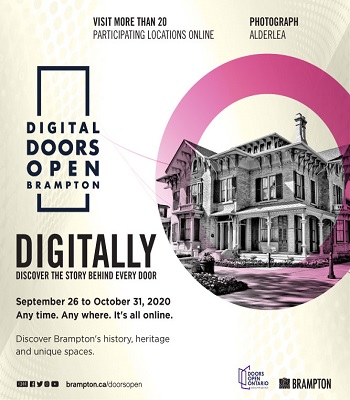 live channel or all shows

Click here to enjoy our Live tv or Previous shows